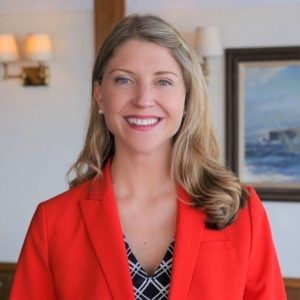 Lindsey became Executive Director of Jodi House in February 2018. After earning her B.A. from the University of California, Santa Barbara in 2006, Lindsey began her career in the nonprofit sector at Gilda’s Club New York City, a worldwide cancer support community. She went on to attain her M.S. in Public Policy and Nonprofit Management from The New School in 2012, and after five long winters spent in New York City, Lindsey returned home to her sunny native Southern California in 2013. Lindsey is passionate about improving the health and outcomes of vulnerable and marginalized people and is thrilled to be the Executive Director of Jodi House, an organization doing such important work in the Santa Barbara community she loves. 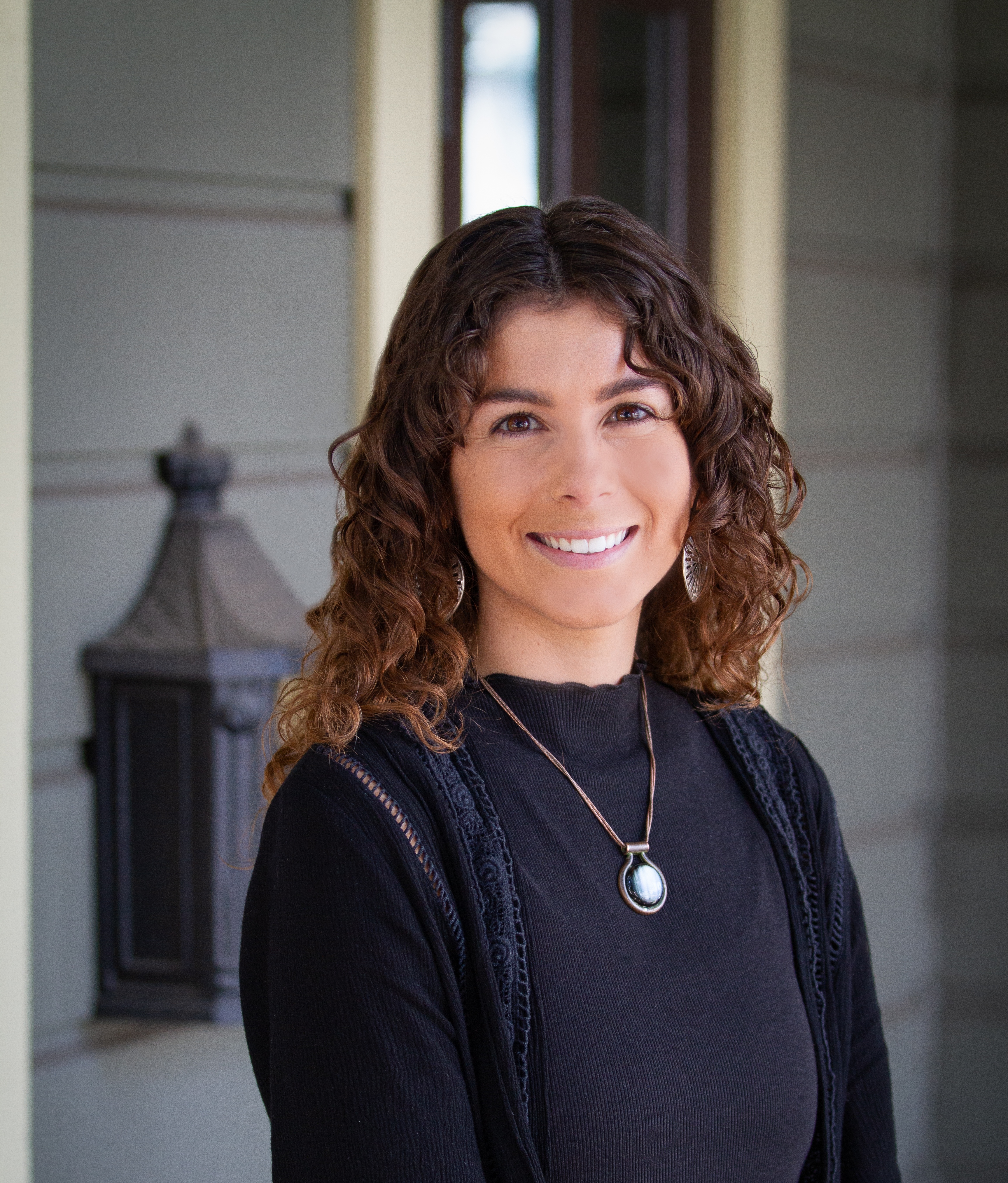 Gabby began her time at Jodi House as a volunteer during her sophomore year while attending the University of California, Santa Barbara. After graduating with a Bachelor of Arts in Psychology, with a minor in Applied Psychology, Gabby joined Jodi House as Case Manager and was promoted to Program Manager in October 2018. In her role, Gabby is responsible for program development and oversees Jodi House’s day program and case management services. She recently earned her Certified Brain Injury Specialist (CBIS) credential in March 2019 and has been active in the non-profit world since a young age. Ryan received his B.A. in Criminal Justice from San Francisco State University. Shortly after graduating, he began his career with the Santa Clara County Public Health Department enhancing the delivery of 911 emergency care. After his time working as a public health policy administrator, he spent four years as an EMT working on an ambulance in Alameda County. Wanting to return home to his native Santa Barbara and continue his education, he made the move back and attended Antioch University where he received his M.A. in Psychology in 2016. He has worked for multiple agencies in Santa Barbara as a counselor and case manager. Ryan is excited to use his past experiences to provide quality case management services to the clients of Jodi House. 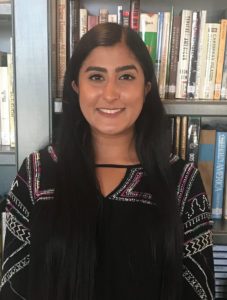 Manvir graduated with a Bachelor of Arts in Psychology from the University of California, Santa Barbara in 2019. During college, Manvir volunteered with PeerBuddies, an organization that focuses on socializing with individuals on the autism spectrum. Upon graduation, Manvir wanted to continue in a role where she could provide support to those in need. As Program Specialist at Jodi House, Manvir facilitates classes in the day program, coordinates instructors and volunteers, and provides direct support to members. 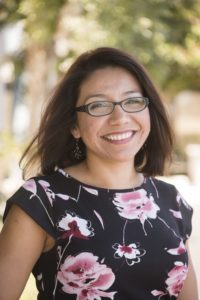 Jennifer Martinez serves as Jodi House’s case manager in Ventura County, contracted through the Independent Living Resource Center.  She has worked with, and for, people with all disabilities for the past eight years. Jennifer is proud of being born and raised in Military City, USA and it’s countless opportunities to befriend service men and women with TBI and PTSD; this ignited her passion for working with brain injury survivors to reach their maximum independence and self-sufficiency goals. 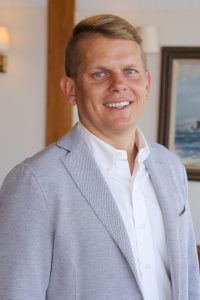 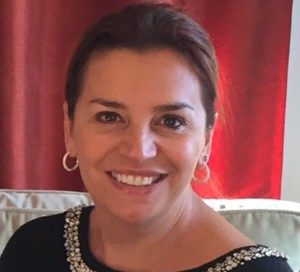 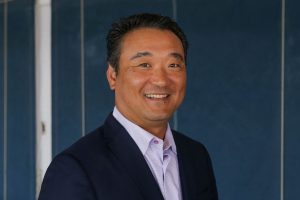 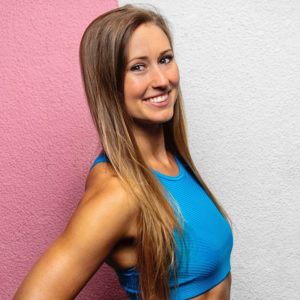 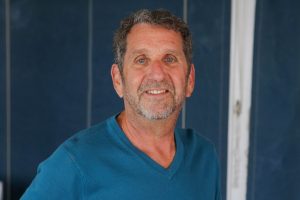 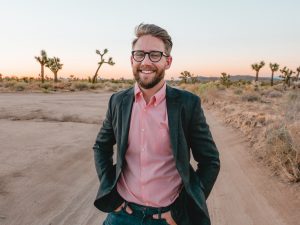 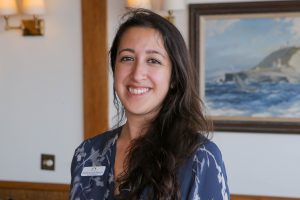 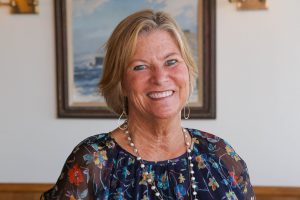